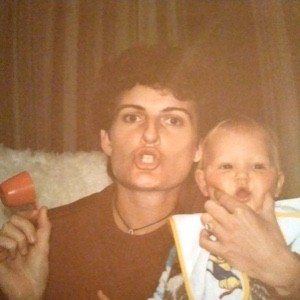 My son and I walked 1076 steps for every Australian who took their own life in 2018 ♥️, then we took one more step for Jeb 💕. We walked another 1077 steps for all the families, friends and colleagues picking up the pieces and healing 🧡.  Please reach out to  Lifeline or  other resources if you need help. Tell someone if you are struggling.  It’s ok to not be ok 🤗
PS the dogs probably ran about  a million steps  beside us, around us and way off into the distance and back while we were walking. They are both  💤  in the sun now 😂

Out of the Shadows

Jeb took his life in the darkness between dusk and dawn of 18 September 2018 about a month after his birthday. He was in his 20’s, started a business that crashed which seems to have been a huge catalyst. Relationship issues, probably substance use on the night affecting his judgement.  He was surrounded by family that would have done anything to help but he didn’t let that happen and believed there were few options and little future.
I believe if we could have helped him stay alive for just a few more weeks, he likely would have felt different about the perceived lack of choices and the future he felt he was facing.   His death shattered those that loved him. There has to be a way to bring the choice of suicide out of the shadows where it can grow untouched by light, love, belonging,  and critical supports and services.
My walking for Jeb and others lost to or impacted by suicide it helps me to break open instead of breaking down.

I'm dedicating a flower for my loved one

I’m walking to raise awareness of suicide,,to remember all those we have lost and to raise money to prevent death by suicide. I’m walking to acknowledge and join with those living with the impact of suicide. I walk in hope and with love 💕

Thank you to my Supporters 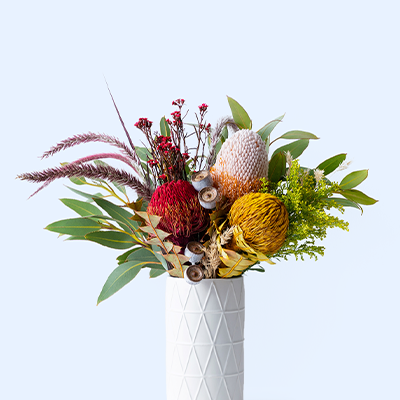 My precious baby. Always on my mind, forever in my heart 💚💚💔💚💚 I love the photo of you two💞 Would you mind changing the date in the body of the text to 18th please?? 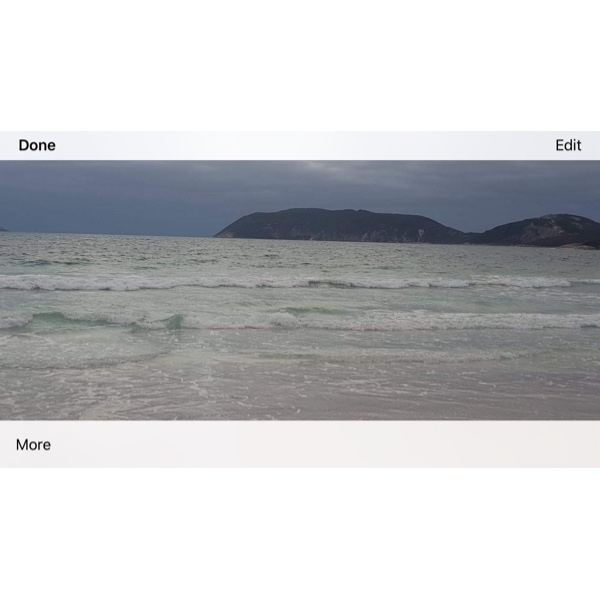 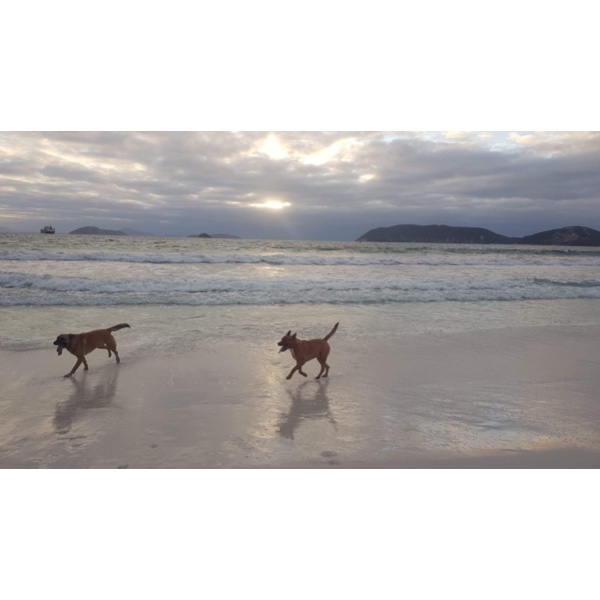 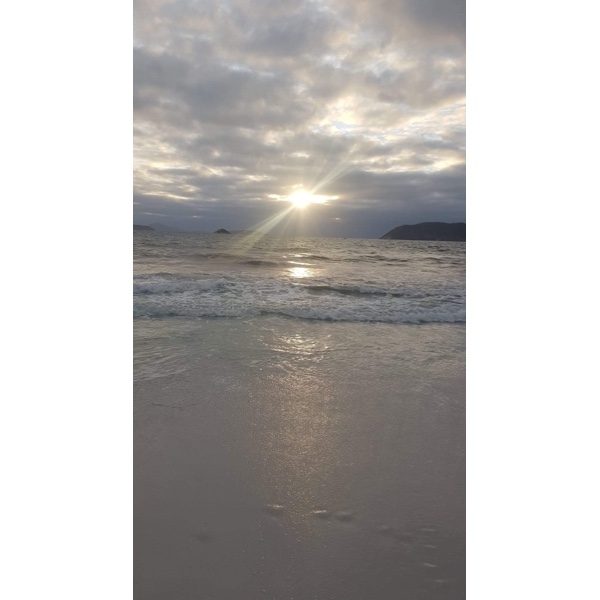 Lifeline is a registered ACNC charity.

Lifeline pays its respect to the traditional owners and custodians across the lands in which we work, and acknowledge their elders past, present and future.